3-3.5 Bummed Stars
Did you hear that? My SQUEEL of excitement when starting this book? I’m sure you did because it was hella loud. I was freakin’ pumped for this book… so pumped I paid FULL price. *yowza* This had ALL the elements for a potential bookgasm.

So Why?? Why did I not connect with it? 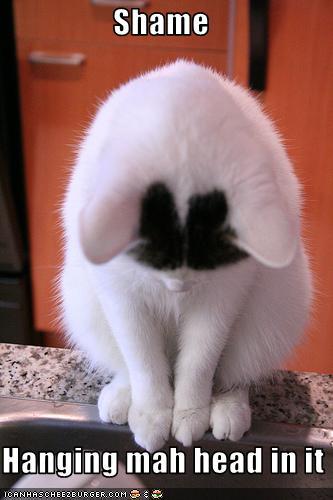 Here is why…NOTHING HAPPENED! Seriously, I kept reading for the promise of greatness so many reviewers mentioned. While reading this book, I couldn’t help imagining I was driving on I-10 which is a long ass interstate with zilch. zero, nada for like a million miles. At 53% I was beginning to think I was a masochist for continuing to read it.

Once the initial information about each MC was divulged, it was good ol’ status quo until 64% *GASP* At 64% when there was a shakeup in the monotony, I believe I screamed “fucking finally” while sitting on the beach. *Shrug*

Here is the quick and dirty of the book: Nate is an openly gay 17 year old senior that sees ghosts. He lives with his Aunt because his mom can’t handle his gift. Nate is bullied at school and besides his aunt and dead Nana, completely alone until James shows up. James is also a senior and lost his brother David in an accident. (I’m sure you can make the connection that Nate sees David) James is openly bisexual and dealing with the aftermath of losing his brother.

Now, this did have the typical high school “drama” of mean girls and their henchmen. Nothing overly angsty happened. I could feel the hurt when Nate truly started caring for James and the feelings seemed unrequited. I remember it feeling like the end of the world and it was depicted like that for Nate. I didn’t understand the wait for them getting together though. James knew Nate was gay and didn’t make a move. Instead, he did a 180 and got himself a mean girl. WTF? James didn’t even show interest until very late in the book. Even Aunt Sandy was losing it: ”I just want to say I am very happy you’ve figured yourselves out. Mostly for my own sanity. I mean, seriously.” All I could think was PREACH IT SISTA!

Once they finally figured which end was up (no pun intended there. at. all), Nate and James were cute together. They had each other’s backs during the mild angst and were figuring their way through friendship, dating, boyfriends, and the physical side of their relationship. 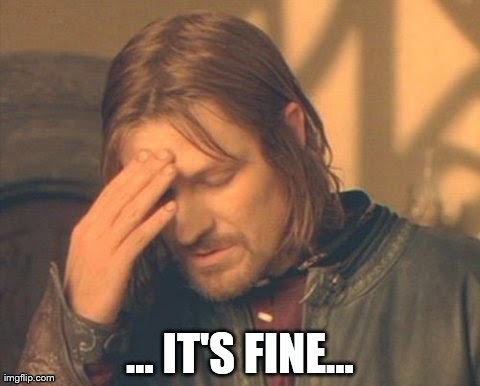 It wasn’t terrible. I just had such high expectations and I felt just Mehhhh.