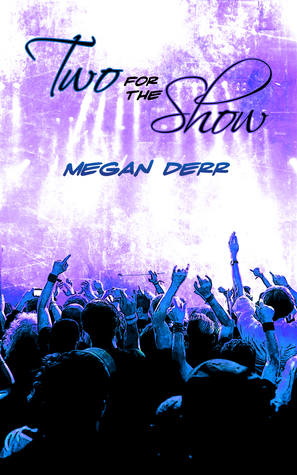 Well, that was a big fat DNF.

I really tried with this book. I loved the premise:

Try to rescue children that are being abused and neglected

All of that was a recipe for success. Until I got started and realized I have no clue what was going on. The description on NetGalley stated, “This is book 4 of the Lovesong series, but can be read stand-alone.” But it really can’t. I heard so much about Jet and Dai and Jason that you would think they were the main characters. Unfortunately, clarity wasn’t provided but references kept being made to the dysfunctional relationship between them and Nikko. I soldiered on through until about 53% when Jet and Dai burst on the scene in person and they all begin arguing. Why is there all that animosity? Drama? No clue because even though this is a “Stand-alone” it didn’t explain anything.

If I take the confusion out of it, it probably wasn’t going to be a fit anyway. The overly dramatic cowboy, Jake was grating on me. He literally jumped out of the car at a rolling stop because Nikko suggested the idea of him(country music star) being be the front man for a rock and roll band made him chuckle. Yep, that’s it. He was so upset and angry he jumped out of the car. That wasn’t fully stopped.

See? It just wasn’t in the stars for us but I’m pretty disappointed that it didn’t work.

Copy provided by NetGalley in exchange for honest review.