Ten years after Simone Payton broke his heart, all Roscoe Winston wants is a doughnut. He’d also like to forget her entirely, but that’s never going to happen. Roscoe remembers everything—every look, every word, every single unrequited second—and the last thing he needs is another memory of Simone.

Unfortunately, after one chance encounter, Simone keeps popping up everywhere he happens to be . . .

Ten years after Roscoe Winston dropped out of her life, all Simone Payton wants is to exploit him. She’d also like some answers from her former best friend about why he ghosted her, but if she never gets those answers, that’s a-okay. Simone let go of the past a long time ago. Seriously, she has. She totally, totally has. She is definitely not still thinking about Roscoe. Nope. She’s more than happy to forget he exists.

But first, she needs just one teeny-tiny favor . . .

Dr. Strange Beard is a full-length romantic comedy novel, can be read as a stand-alone, and is the fifth book in the USA TODAY bestselling Winston Brothers series.

I love this series.

I love Green Valley. I love the Southerness of both the town and the people in it.

And I love the Winstons.

Some more than others. I’m looking at you, Cletus. I always look forward to catching up with everyone whenever a new Beard book comes out. There is a coziness about them and simply put, they make me feel good. For me, there’s no higher compliment than that. 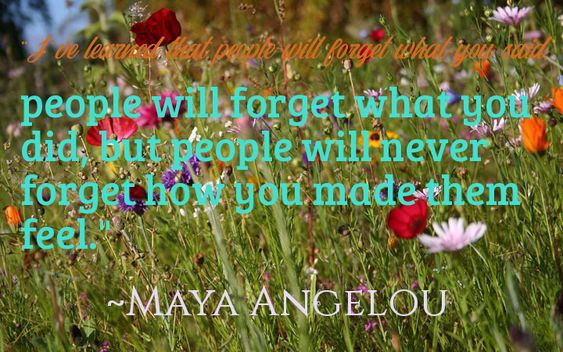 Dr. Strange Beard is Roscoe’s book. Roscoe is the youngest of the Winston clan, the quiet one and a vet. Truthfully, I was hoping for more puppies; there is one scene that will likely leave anyone with ovaries deceased but there can never be too many puppies is all I’m saying. Or dogs. Or any cute animals. I’m not picky.

Roscoe has an eidetic situational memory that sounds like more of curse than a blessing. He remembers people after only meeting them once. He remembers the stories they tell him verbatim. He remembers every conversation he’s ever had complete with all the sense memories which makes him an exceptional storyteller, but also brings with it the inability to “unfeel” painful memories. Roscoe’s memories of his and Simone’s time together as kids pulled at my heartstrings and fleshed out their friends to lovers/unrequited to requited love story.

Roscoe’s been hopelessly in love with Simone Payton since forever. They grew up together as best friends, did everything together, including their first kiss. At 16, when Roscoe finally worked up the courage to tell her that she was it for him, she was drunk and not only didn’t reciprocate his feelings but hurt him. He literally could not forget it, reliving that pain over and over again every time he saw her was unbearable so he ghosted her. 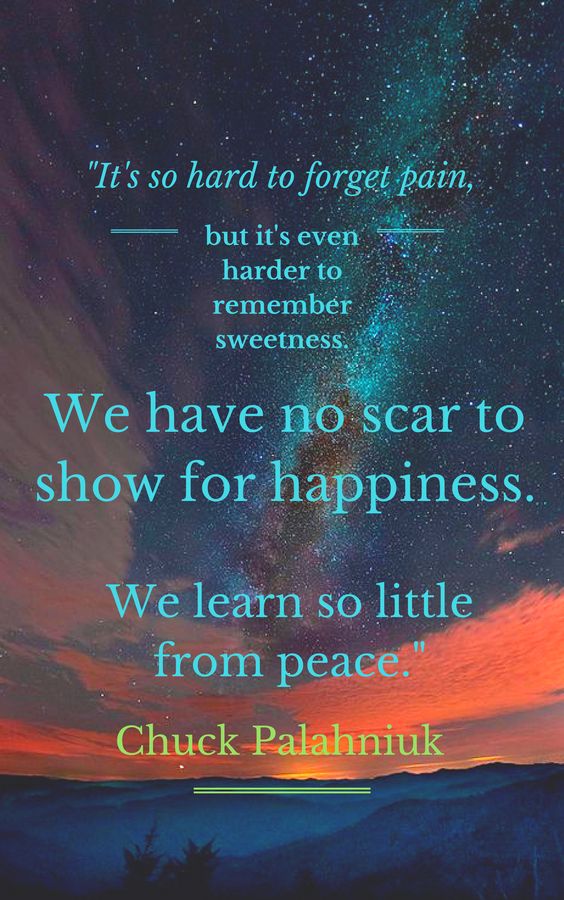 Simone eventually moved on but she never forgot nor did she ever understand what happened to make Roscoe leave her, because she didn’t remember his declaration. Back in Green Valley for work puts her on a collision course toward Roscoe. Of course events transpire that make Roscoe the easiest conduit to achieve her goal, because of course they do.

The Iron Wraiths plot line has been ongoing throughout the series and it is starting to come to a head, so expect a significant amount of the narrative to involve Darrell and the Iron Wraiths. 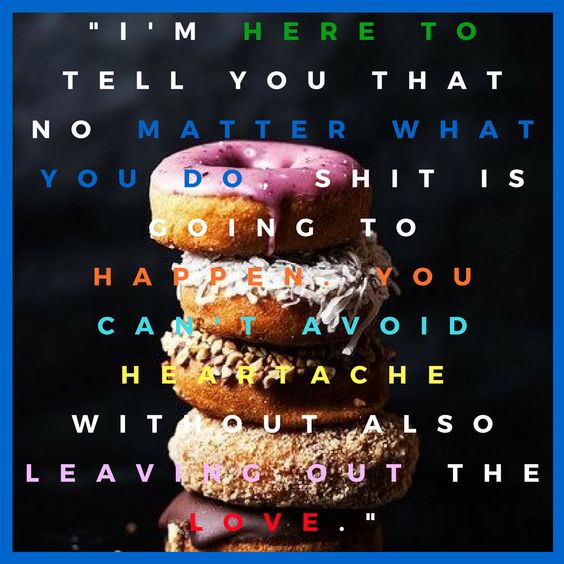 Simone is scrappy, cunning and hilarious. I was automatically drawn to her when she let loose with Cletus being “almost” as brilliant as she is. WHAT THE WHAT WHAT?!?!? CLETUS???? My Cletus??? Who some may call diabolically-oh alright, pathologically. Tomato, to-mah-to.-intelligent? ALMOST???? Sputtering ensued. She is smart and charming so she’s got Cletus there, and she can hold her own against him, but let’s face it Cletus is in a class by himself.

Being inside Simone’s head was an experience I’ll not soon forget. I don’t fully understand how she got this bee in her bonnet that she was never going to fall in love or get married but she did. She’s set on being an independent woman who will be self-reliant. Except… she can’t seem to get Roscoe Winston out of her head, or as she says, she likes him against her will. 😂 She zinged me several times but when she busted out with her scientific theories on sex I snorted then slow clapped. I’d pay good money to go to that “scientific” seminar. Simone is yet another female character in this series that I both respect and admire, that I can relate to. 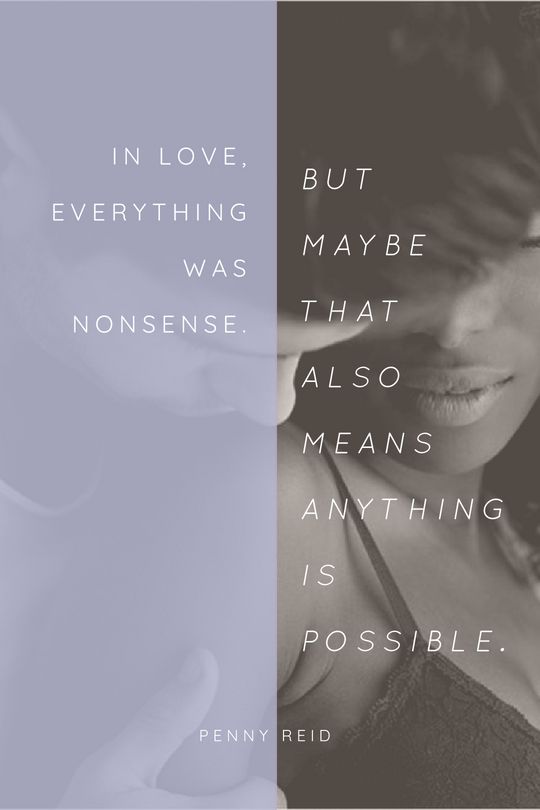 Stories that utilize the friends since childhood to lovers trope always resonate with me and Dr. Strange Beard is no exception. However, what made this one special was Roscoe’s singleminded devotion to Simone even when they were apart. He’s only ever loved her and everyone knows it. Literally, everyone in Green Valley knows it and is rooting for them. I loved how much Simone’s parents loved him, how his family loved her and how oblivious they both are to their silent cheering section.

They’ve hurt each other but the love is still there just beneath the surface; they just need to tap into it. Expect UST. Expect heartwarming moments. Expect a few sexy moments too. Expect to be moved. Expect a few surprises. But more than anything, expect to feel the chemistry between them. They are crazy about each other and how they come to accept and embrace those feelings is what I’ll remember most about this book. 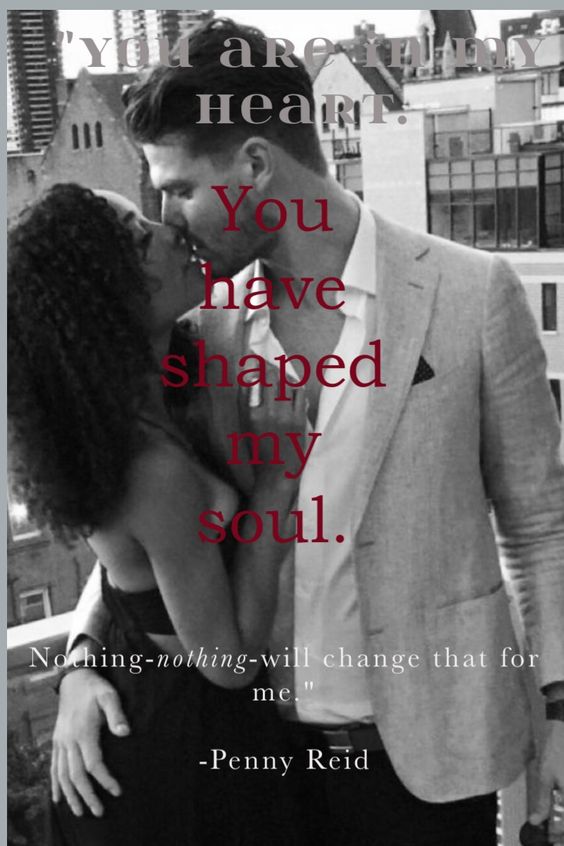 Ordinarily I don’t mention race in my reviews but Penny Reid reframed something for me and I feel that needs to be acknowledged and that I should thank her for it. That coupled with the RWA situation I think merits a mention at minimum. I also think she deserves credit for the research she did as it was obvious that she put time and energy into developing these characters. I feel like this is a hallmark of hers that maybe doesn’t get acknowledged enough and is instrumental in making these characters memorable as well as three-dimensional.

Recommend to fans of friends to lovers, unrequited love being requited and anyone who loves a good romance.

Now the wait begins for Billy’s book. The good lord willing Cletus will finally, FINALLY get to deploy the armadillo plan!

An ARC was provided by the publisher in exchange for an honest review.