I’m baccccccckkk!! It was a hell of a few months but we made it and although I didn’t have a ton of reading time, I managed to knock a few back. I’m overwhelmed by the idea of trying to write back log reviews… so I’m not. Here are some of the M/M (I’ll be making another M/F post later) reads I (Lost in a Book) enjoyed during my moving craziness. 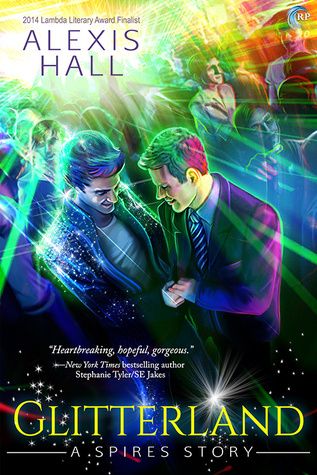 This was a pleasant surprise. I’ve had Glitterland on my TBR for a while but not my “real” TBR. You know… the ever expanding list that I may one day get to. It was my lucky day when I saw this on audio and wasn’t annoyed by the narrator. Actually, Nicholas Boulton kicked ass with the narration and kept me hooked on Ash and Darian’s story. His voice… highly enjoyable.

This is one of those books I wanted to highlight like crazy but couldn’t audio. It says a lot that I went and purchased the Kindle version.

I love that the MCs weren’t magically fixed just because they were together, especially Ash. Their journey has a realistic portrayal that not all days are good days and some days are really bad… but by being together, they can enjoy the good days and not be alone during the bad and worse. 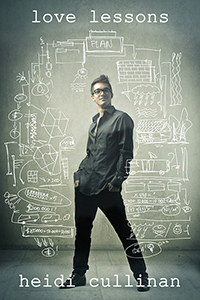 Sugarrrrrr. I think I got a cavity. Snarky Walter and Disney movie loving Kelly are adorable. The lead up to the first Kiss… so damn good. It’s lead ups like this one that prove the first kiss can be WAY hotter than many sex scenes I’ve read.

There’s not much relational drama once they get past the initial hurtles and the characters have some issues to rally around that keep the plot moving.

The narration by Iggy Toma was enjoyable. His “voice” for Walter fit the snark that was always present. 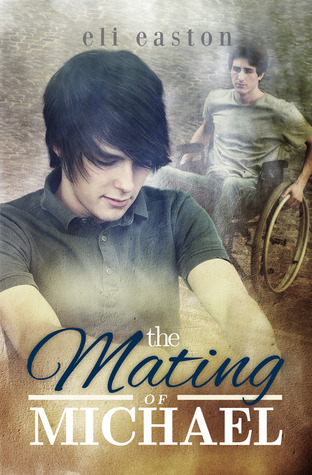 The Mating of Michael by Eli Easton

Wow, I love Easton. The Mating of Michael has a much different feel than all the other books I’ve read from her. James and Michael are insanely sweet together even if James can be super moody. James has serious issues to overcome and although Michael doesn’t fix him, he shows him that there’s more to life than his limitations. He shows him that he matters, he is desirable, and lovable. They have a sweet HEA with some relational angst.

The narrator does a good job of bringing Michael to life. I appreciated his “voice” that gave the feel of sweet, patient, and understanding.