This installment series  by C.S. Pacat is such an interesting concept that I couldn’t stay away. A M/M comic series? Yes, please!!! I dove in head first and was finished in less than 30 minutes. Each installment is super short as we follow Nicholas and Seiji on their fencing journey.

Installment 1 (4 Stars): This is where Nicholas and Seiji first meet. I was giddy after reading this just dreaming about the potential.

Installment 2 (4 Stars): This had some great build-up as Nicholas and Seiji are forced to live together and compete against each other for the remaining spots on the team. The tension was great and again, held promise. Of course I raced on to Installment 3.

Installment 3 (3 Stars): This is where it fell apart for me. It had the vibe of just being a filler installment. It read like a fencing handbook with very little plot advancement and relational development.

I know, I know… put your pitchforks away. It isn’t the most popular opinion but if each teeny tiny installment (minus the 1st @ $1.99) is $3.99, I need more than proper fencing mechanics. I’m interested in their story but may need to wait until it’s complete to determine whether I’ll continue on the journey.

I will add that the illustrations were beautifully done and added so much to the text. Here’s a sample. 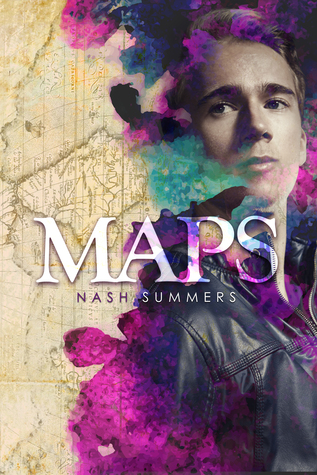 *Sigh* I wish I was friends with a Maps in high school. #Missedopportunity I know they’re out there quirky as can be just dazzling the rest of the population with their unusual wit, endearing outlooks, and matter of fact way that they own who they are. Which is total fabulousness BTW. And so was the way he had complete unconditional love from his parents. Like it should be.

Book 1 had everything I love in a quirky YA with the coming of age feels. Lane was perfection puke-worthy and balanced Maps’ erratic nature.

“Lane grinned at him—that big, honest, dolt of a grin, and Maps knew why his brain had told his mouth to puke words on Lane. He was definitely puke-worthy.”

The support cast of Benji, Sprinkle, and Maps’ parents added so much. Did I mention it’s funny? Seriously, I was cracking up at Maps’ crazy ass antics.

I’m moving right along to the next one. Definitely recommended. 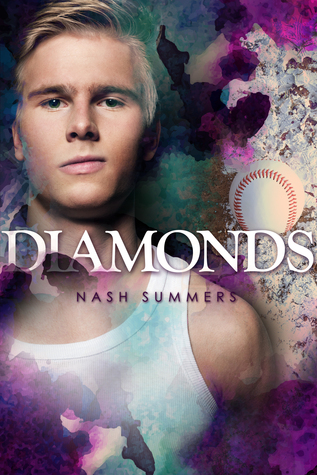 I liked this one, just not as much as the first. I didn’t really get a clear picture of Lane which was understandable in the first book but I would have appreciated more character development in book 2.

I loved the addition of the extremely sassy Perry and his friendship with Maps while Lane is at baseball camp. There wasn’t much happening in this book outside of Maps’ internal monologues and his silly antics. I didn’t appreciate the antics as much in book 2 because I was hoping for more growth in their relationship instead of more experiments. Still enjoyable but I liked book 1 better. On to the next. 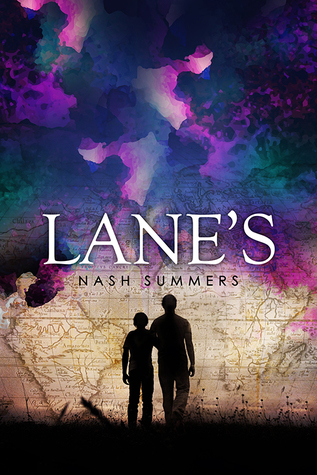 AHA!!! It took until this book to figure out who Maps reminded me of. *smh* I don’t know why I didn’t see it earlier but his personality, his literal understanding of friends, their conversations, the world, and his genius nerdiness had me wracking my brain on why he seemed so familiar…

BAZINGA! Maps is a younger version of Sheldon. It’s amazing how he makes it day to day without endangering himself and the world around him.

My enjoyment level increased in this one and I was starting to get the feels of book one back. We get to see Maps kinda sorta grow up an itty bitty bit during this book as the group of friends decide what life after high school will be while Maps plans out ways to get the “true high school experience.”

I really enjoyed these books as Maps came to life. Not gonna lie though, I was REALLY bummed that there wasn’t an epilogue. I need to know where they go from here. I also need to see what happens with Percy and Benji, if anything. So with love for Maps but disappointment because I wanted more, I’ll hold out hope that we get more Maps one day.